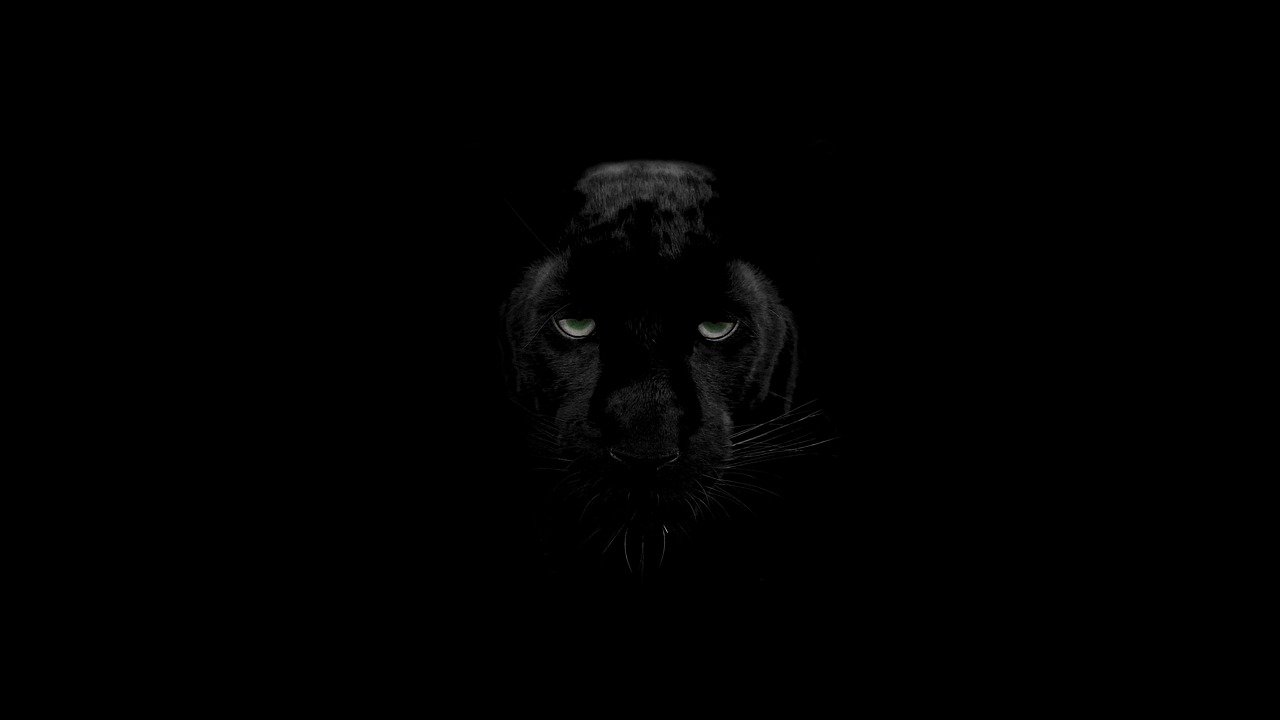 Okay, so I’ve mentioned Lebanon a couple of times. And maybe you have realized that I had a bit of a battle with FD ( Ministry of Defense ) as well. Life consists of ups and downs. I know most of us have a story. One good and one bad. We like to share the good, but the bad, the one that is deep in the heart or buried deep in the head, we reluctantly let go.

For many years I thought no one was interested in reading about my mental issues. It is not true. The reason is that most people have life crises. And by reading about the difficulties of others, we may not feel so alone. Maybe we can even find advice on how to proceed.

I went down to Lebanon 19 years old and was obviously way too young. Considering what happened that summer, I would have been too young if I had been 50 years old. The IDF, the Israeli defence forces, had decided to attack the PLO in southern Lebanon two days after I arrived. 120,000 heavily armed soldiers, one hundred F16 and Mig fighters in air battles (90 Migs were shot down) and the firing of thousands upon thousands of artillery shells and Katusha rockets made an impression. In the middle of this we lay, 600 men, and could not do much from or to. Nothing but being in the middle of falling grenades, shooting parties and afterwards, witnessing the results of a cruel war. We cleaned up, with all that the imagination allows to add to the term “clean up”. The communication of the experiences from Lebanon, one of the darkest chapters in my life, was tried conveyed  in The long way home , but you will probably find parts of it in all my books. (A book you can download and read her )

Afterwards, I lived as if in a vacuum. Tried to live the way one should do as someone and twenty-year-old: established myself, started a company, worked, worked, worked. And worked.

In the years that followed, I was depressed. Believe me. At the very bottom. Not a day went by without the escape thoughs present. (No, it was not about escape per ce, but about suicidal thoughts.) Many years later, I realized that it was still a bit about escape. Getting away from the pain. The painfullness, the sadness, the longing, the guilt. Strange as it may sound, I survived Lebanon but had a terrible guilt for it.

Placement of responsibilities: I will not politicize much about how my fight against FD (MoD) developed. I do not mind. My experiences were well documented. Very good.

But the Ministry of Defense wanted to investigate. Thoroughly. Six specialist reports later, where everyone  agreed on one thing: The guy was injured after his stay in Lebanon, we finally got the case closed.

To this day, I have diagnoses any hypochondriac would envy me.

GAD, (Generalized anxiety disorder), depression, PTSD, and a few other things I have to keep within the intimate zone after all. But my experiences of being a guinea pig on various medications came to an abrupt end when I finally found out that it did not really do me any good. (Instead, I started running. But that’s a different story.)

A little girl that was born in 1997 and during the years that followed, told me many wise words about life. Words that were not yet colored by the filter we adults surround ourselves with.

The fight against FD also saved me in a way because trauma has a tendency to lose its negative pressure as soon as you get the whole story told. And if there was one thing the FD worked hard to achieve, it was to bring out the whole story. That they eventually regretted it is another… story;)

I learned a lot about why and how things had happened. It reduced a lot of guilt. Or as Arnfinn Berg, a very good psychologist, said to me:

When one would think that I reached the bottom of life, while lawsuits and such were going on, that is not true. It took ten years to fight against FD and to work my way up. But it was ten years on the way up again. Remember that. There is a very big difference between being on the way down and on the way up.

Anxiety attacks are still there, flashbacks and occasionally also a tiredness that never has any logical cause. But as time goes on, and I realize that the body and head do not work 100% anymore, and actually take that into account – the days are better and brighter.

Writing has always been a valve for me. The healing process actually started with me writing a book about this. The first time in 2003, and the book was refreshed with the latest news in 2012. The title The Long Way Home, speaks for itself. For a short time I will distribute it for free. Read more about it here.